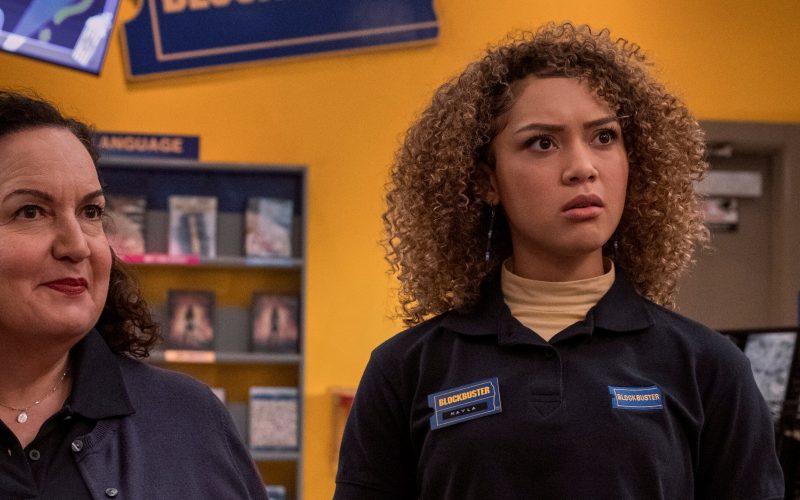 Yesterday, Netflix released a scripted series about one its former competitors. In the 1990s and early 2000s, Blockbuster Video was a nationwide entertainment retail store chain, where you could rent movies and video games. In 2004, there were over 9000 stores.

With a changing entertainment landscape, including Netflix entering the marketplace in 1997 and gaining steam in the early 2000s, Blockbuster Video dealt with challenges that led to a reduction in stores, as the 2000s progressed. Today in 2022, there is one remaining location in Bend, Oregon.