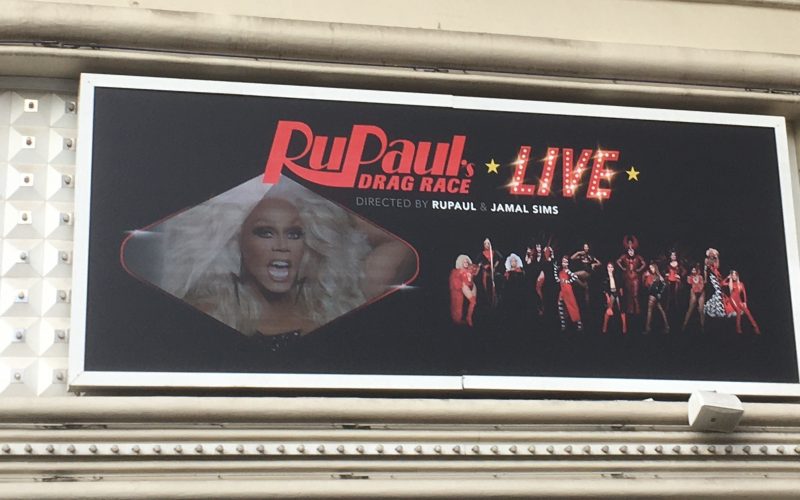 The Flamingo Hotel and Casino is readying for RuPaul’s Las Vegas show. The resort has a billboard (photo above) on the Las Vegas Strip announcing the show.

Based on the popular reality show RuPaul’s Drag Race, RuPaul’s Drag Race LIVE! will feature some of the best stars from the television program. The first performance is January 30th. The performers are being billed as “RuPaul’s showgirls.”