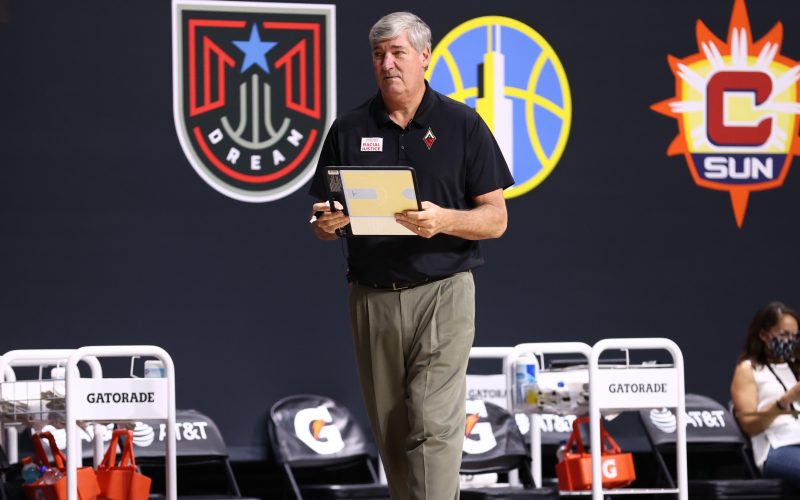 With a passing of the torch to current Las Vegas Aces head coach Becky Hammon, the team is now in first place, with a record of 6-1. They are continuing their success, from where Bill Laimbeer left off with them last year.

Before the Las Vegas Aces reached the WNBA Finals in 2020, Coach Laimbeer joined us on CYInterview to reflect on his coaching and playing career. You can listen to that CYInterview by clicking here.

We wish the two-time NBA Champion the very best in his future endeavors. He helped build a successful women’s basketball team in Las Vegas.