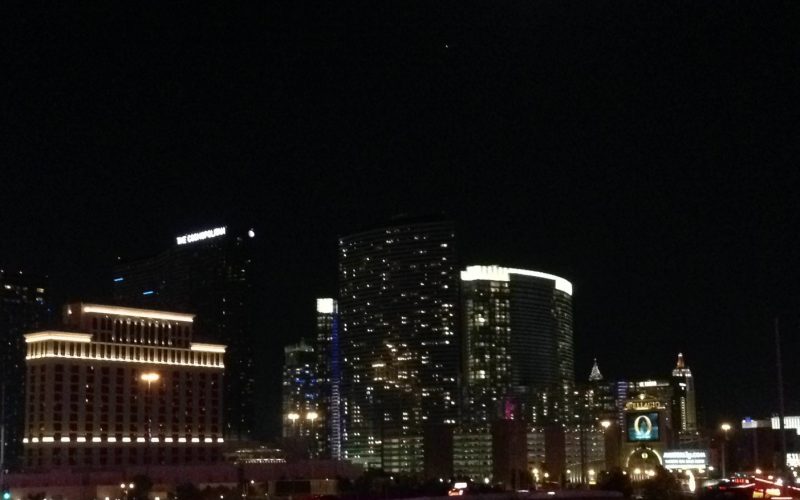 In what was a largely steady-Eddie game – until the end – the Los Angeles Rams bested the Cincinnati Bengals at SoFi Stadium, in Los Angeles, 23 to 20. That is not to say the game was uneventful.

The Rams enjoyed homefield advantage – same as the Tampa Bay Buccaneers last year – but that did not seem to give them an outsized edge, at least for most of the game.

In the second quarter, with the Bengals down 13-3, they turned on the juice and crafted a moment for the NFL ages. Bengals’ quarterback Joe Burrow lateraled to running back Joe Mixon for what appeared to be a standard pitch and run. Instead, Mixon threw a pass to Bengals’ receiver Tee Higgins for a touchdown. And with that, Cincinnati was back in the game.

Though the Bengals clawed their way on top and stayed there almost to the end, almost was just not good enough. It never is. In the end, the Rams prevailed, thanks to a thrilling game ending series of plays capped by a 1-yard pass from veteran quarterback Matthew Stafford to wide receiver Cooper Kupp, for a touchdown with just 1:25 to go in the fourth quarter, effectively writing the end to this big game story.

The outcome augers well for Las Vegas. Some West Coast merrymakers, basking in this victory, may make their way here to the Entertainment Capital of the World, to celebrate during the week. Then again, the heartland loves Las Vegas too.

Congratulations to the Rams! Keep your chin up Bengals. You played well. Perhaps next year!