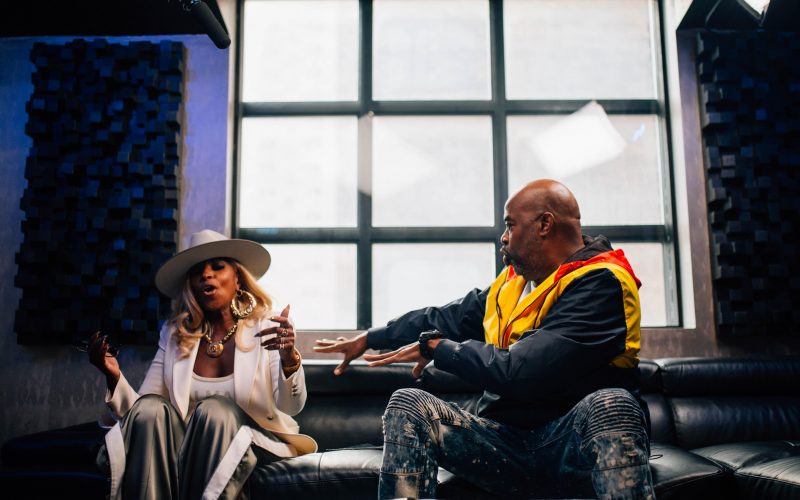 Tomorrow, the biggest football game of the year will take place between the Los Angeles Rams and Cincinnati Bengals. While many people will be looking forward to the game itself, plenty of folks will be focused on the halftime entertainment.

The big game’s halftime show history includes performances by some of music’s biggest stars including Paul McCartney, The Who, The Rolling Stones, Tom Petty and the Heartbreakers, Michael Jackson, U2, Madonna, Beyonce, Prince and past CYInterviewee Gloria Estefan [see here] among others.

Before tomorrow’s halftime performance, you might want to watch Mary J. Blige’s documentary film, My Life, which was released on Amazon Prime Video last year.

Reportedly, hip hop mogul Jay Z and his company Roc Nation were part of the selection process for this year’s festivities.

You can catch the halftime show on NBC. The kickoff of the big game is 6:30 PM Eastern Time. The event is taking place at SoFi Stadium – home of the Los Angeles Rams – in Los Angeles, California.