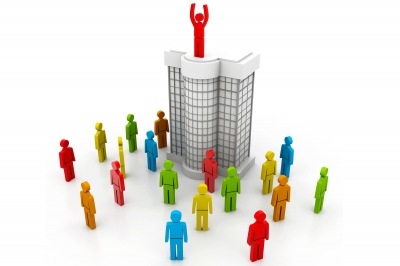 Bibbidi-Bobbidi-Boo, the nonsense song from the animated, 1950 movie Cinderella, produced by Walt Disney, reminds me of something I read in Gustav Le Bon’s 1895 book, The Crowd: A Study of the Popular Mind. Le Bon, and I am paraphrasing here, recounts that Napoleon stated there was only one tool in rhetoric worth anything; repetition.

In the world of business, the phrase “Repetition makes the sale” is something that has been told to sales forces again and again – repetition – to remind them of the importance of that rhetorical tool.

Think about successful advertising campaigns, even ones with annoying jingles or weird voices – perhaps especially ones with annoying jingles. Why do they take hold? Is the creative genius of the ad maker the main factor for driving a successful advertising campaign? Certainly, creative, well contemplated advertisements help to sell products. However, those advertisements without plenty of repetition are not going to do the job.

We are so busy living our lives, doing what we must to keep a roof over our heads and food on the table, that most of our attention is focused on that. For someone or some entity to penetrate our consciousness, gain our attention and persuade us to action, they must repeat their message again and again.

I remember Bibbidi-Bobbidi-Boo, a song with apparently no meaning, because I heard it so many times as a kid. If nonsense can be imprinted via repetition, what of things that are valuable and beneficial to society?