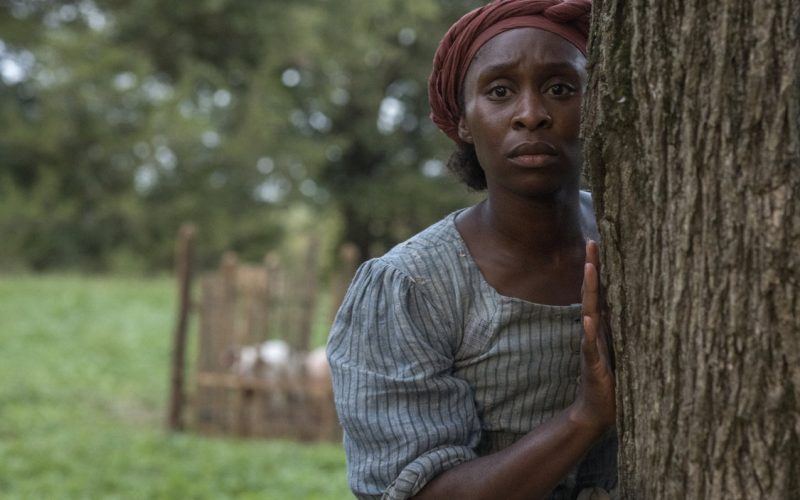 Recently, we mentioned actress Renee Zellweger and her acclaimed role as Judy Garland in the movie Judy [see here]. That role has earned her an Academy Award nomination in the Best Actress in a Lead Role category.

Ms. Erivo is also slated to play Aretha Franklin this year, in a TV series for National Geographic Channel called Genius, focusing on the life of the music legend. A couple of weeks ago, we reminded you of the Queen of Soul’s Grammy history and the time we met her back in 2014. You can read about that by clicking here.

Other nominees in the category include Charlize Theron for Bombshell, Scarlett Johansson for Marriage Story and Saoirse Ronan for Little Women.

This coming Sunday night, we will find out which of these women will take home the Oscar. We wish them, as well as the other nominees, the very best of luck.