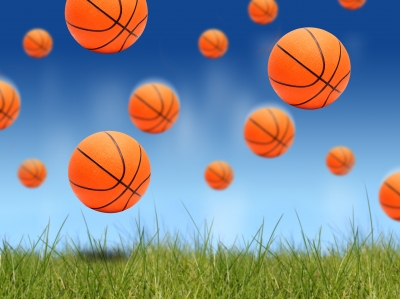 To gain some insight about what teams might be headed to the NCAA Tournament and which ones may be left behind, please listen to this segment.