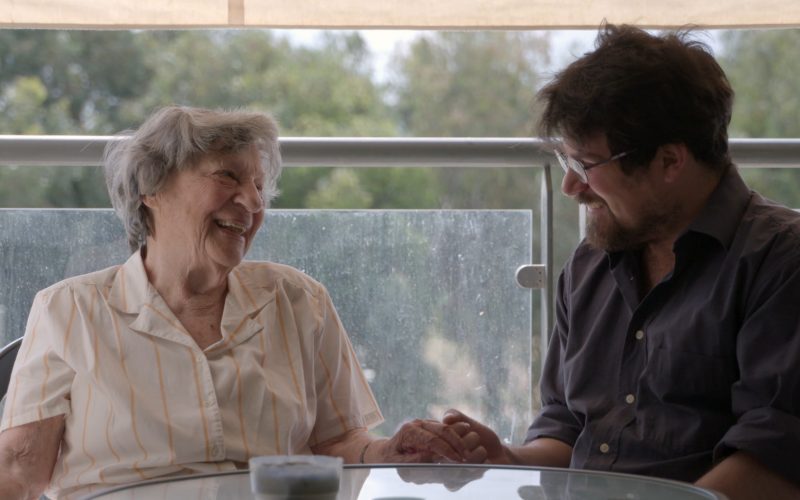 Next month, a documentary film titled Back to Fatherland will be released in New York and Los Angeles, with a wider release to follow. This year we have had some conversations on CYInterview about the holocaust, as well as Nazism in America.

We spoke with professor/attorney/author Stanley A. Goldman about his book, Left to the Mercy of a Rude Stream: The Bargain That Broke Adolf Hitler and Saved My Mother [see here].

We also had on Oscar nominated filmmaker Marshall Curry who received an Academy Award nomination in the documentary short category for A Night at the Garden, which covers a Nazi rally taking place in Madison Square Garden [see here].

Next month, a documentary film about two filmmakers, from Israel and Austria, shows them coming together and searching for grandchildren of Holocaust survivors, who moved back to Germany and Austria. It also covers how their grandparents reacted to their decision. The documentary is titled Back to Fatherland.

The film reportedly focuses on both sides of this journey, focusing on the present without forgetting the past.

Learn more about Back to Fatherland clicking here.