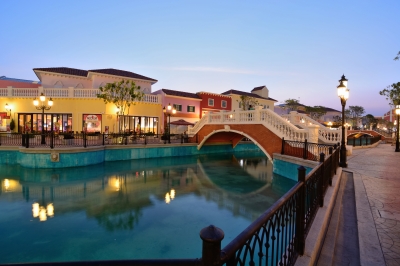 I’m on a ship in a wheel. It’s your life you say, big deal. But it’s yours too. Remember, the day’s not through.

And so you go in your bubble. Thinking what’s mine is mine. That it’s not your trouble. But it is, but it is.

Grabbed out from beneath the thought. Trough of knowledge. Not from a store bought. Earned by the sweat not of your brow but by your brain.

Strained, strewn, cast about, cast asunder. I wonder how we think what one suffers is irrelevant to others. This ship called earth is worth a visit from our conscience. Not just for convenience, or for contrivance, not simply for the sake of technology and science.

Dawdling, waddling in a waltz-less waltz. Tall, epic, romantic, heroic, nomadic. Our time, staid, static yet frantic. The ruts are self-made and we look to be heaven saved.

Wavering on the rollercoaster ride of quantum physics. Living our lives between aesthetics and emetics. Coughing out fashion and earning a buck. And we slaves to keeping up, we’re simply slaves who are stuck.

St. Tropez, in Iceland on a sleigh. With those beautiful who dance and sway. Alone, in our thoughts that are adrift and astray. Are we destined to behave this way?

50 years cometh. We falter and fear, time is closing quickly the end is near. Why accelerate, put the brakes on. But we are broken, can’t understand the jokes in time to save ourselves.

Beauty, desire and we are mired. In our own internal hell. Fighting against the bell, to be relieved, delivered and reconceived. Then comes the black night of the black scarf.

Deliverance gone, no longer to hear the song. Of the messenger and his rock. As we roll out of this existence. Shedding our skin too early, nothing won, nothing to win.

Then, gone. No more song. No more right and wrong. Just the sorrow of those left behind and the elegance of living gone.