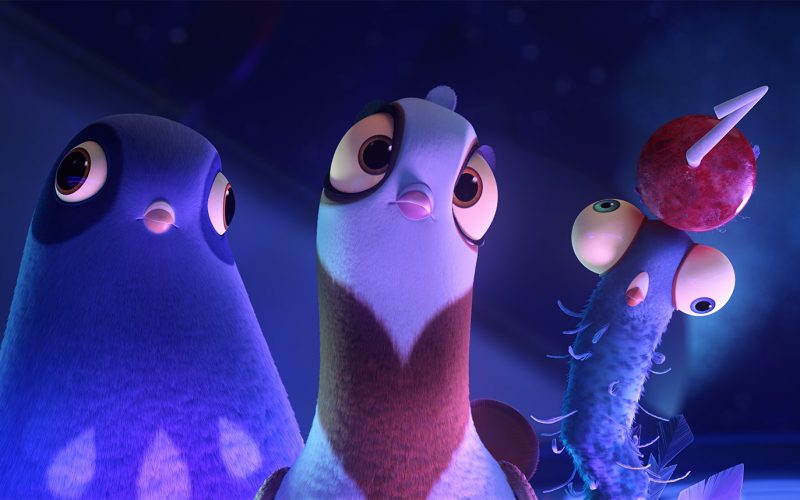 Heading into New Year’s Eve, the holiday movie season is in full force. If you are looking for an animated friendly family film, to see in theaters, then Spies in Disguise, which hit theaters on Christmas Day, might just be your cup of cappuccino. The movie stars Will Smith, Tom Holland, Rashida Jones and Reba McEntire, who has a residency here in the Entertainment Capital of the World.

Reba McEntire returns to Caesars Palace in April of 2020, to perform alongside Kix Brooks and Ronnie Dunn in their show titled Reba, Brooks & Dunn: Together in Vegas. Giddy up!