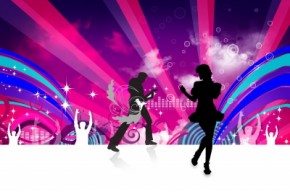 Known for her rich full voice, unique song stylings, beehive hairdo, tattoos and reported ongoing battle with drugs and alcohol, the mega-talent is now gone at 27.

Ms. Winehouse joins a musical pantheon of fellow 27 year olds: Janis Joplin, Jimi Hendrix, Jim Morrison and Kurt Cobain, who left us far too soon, yet left us with musical legacies for the ages.

Certainly, early death, stellar musical talent and mega-stardom is not limited to 27 year olds – consider Elvis, who died at 42 and Michael Jackson, who passed on in 2009, at age 50. They were two of the greatest talents of the 20th century. But talent and stardom do not provide refuge from mortality.

I enjoyed Ms. Winehouse’s music a great deal. Though her struggles had been repeatedly reported, I had hoped she would ultimately surmount them. I found her performances moving, her singing soulful and her persona unique. She was an original in an age of unoriginality.

Alas, Amy is gone and I mourn her as a young woman who has left us far too soon. On a personal note, I’ll miss the music she might have created, yet revel in what she’s left behind.

RIP Amy Winehouse. Your talent will not be forgotten.