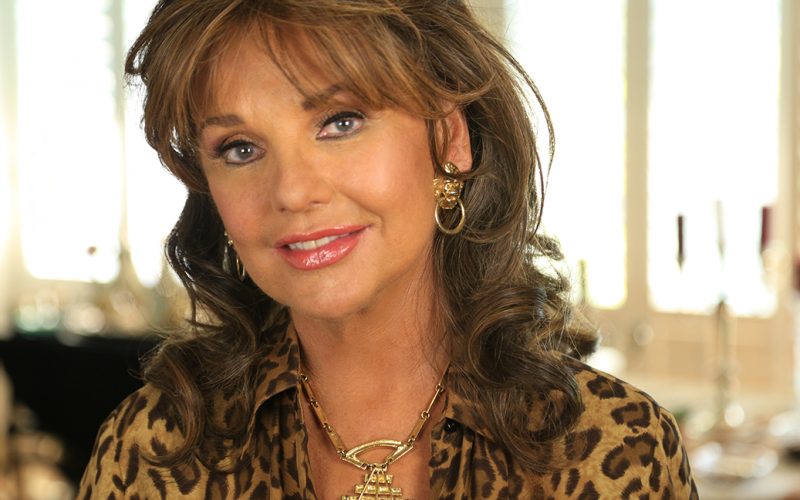 In 2015, 1970s child star and actor Mason Reese [see here] told us about a TV show pilot he was shooting called Life Interrupted. One of his co-stars was actress Dawn Wells. The pilot was broken up into a web series that can be watched on YouTube. It is worth watching.

Known to the world as Mary Ann, from the hit TV show Gilligan’s Island, Dawn Wells is an example of a show business star whose fame was established long ago, yet continues to enjoy a loyal fan base. Ms. Wells has age defying looks and continues to work in a variety of stage productions, among other things.

Featured columnist Jay Bildstein, who joined us for this segment, pointed out to Dawn that she would make a great radio talk show host. The actress noted that she loves to talk about current events and told us this during our CYInterview, “I’m interested in current events and I like radio a lot. I’d really like to do that. I’m smart, and I don’t mean I’m bragging, but I’m smart. I’m not just an actress, you know, I’m interested in a lot of things.”

When it comes to the role of Mary Ann on Gilligan’s Island, she tells us it is true that she beat out fellow actress Raquel Welch for the role, “Yeah. That is true, but she would have been a better Ginger. I mean, I don’t know why she tested for that.”

This year is the 55th Anniversary of Gilligan’s Island. Slated for the month of March will be an exhibit of the hit show at the Hollywood Museum.

As far as a message to her fans, who have stood by her all these years, she had this to say, “Just thank them for being on my side for so long. That makes me feel very good that I do have a following.”

You can find Dawn Wells on Facebook clicking here.

You can find Dawn Wells on Twitter clicking here