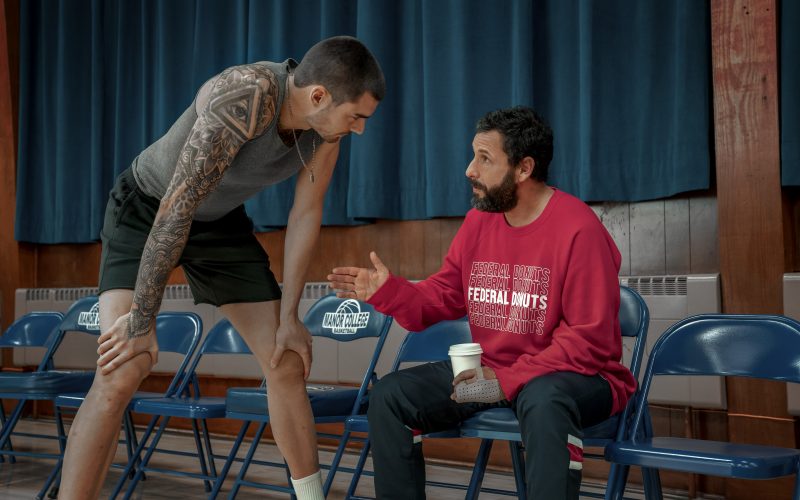 A new Adam Sandler movie is coming to Netflix. On June 8th, Hustle will be released on the streaming platform.

The film is about a struggling basketball scout. He discovers a basketball player overseas, who he believes can make it in the NBA. Netflix calls the film a drama/comedy.

Mr. Sandler is both a producer and feature writer on this project. NBA star Lebron James is also a producer.