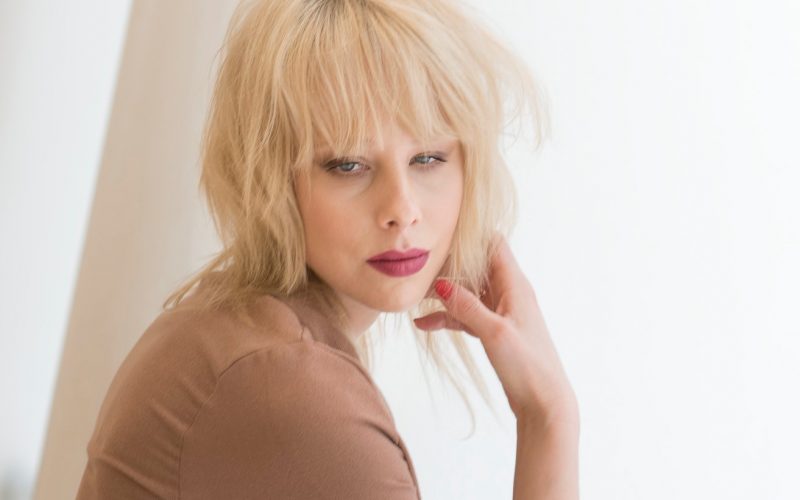 Last week, the final season of Orange is the New Black was released on Netflix. Actress Christina Toth, who plays one of the show’s inmates, joined us to give us her thoughts on her role and what fans might think of the final season of this popular series.

The French-Canadian actress has a body of work that is predominately in theatre, but her on camera work is growing. Before her role in Orange is the New Black, as Annalisa Damiva, she had a role in the series Boardwalk Empire.

Ms. Toth has also worked with past CYInterview guest Jes Davis [see here] in the short film Taste. She received a best actress award at the Los Angeles Independent Film Festival Awards for that role.

Christinia told us that her background in dance has helped with her acting career, which includes her role as a drug addicted antagonist on Orange is the New Black:

“I have a dance background, so anything that is movement oriented or body informative is definitely helpful for me in my construction of character because the minute that you find the body, you get to inhabit the skin. And so, it’s just additional information on habits and postures.”

Ms. Toth is a serious actress on the rise and certainly worth paying attention to. It will be interesting to see what role Ms. Toth inhabits next.

You can listen to our entire CYInterview below: