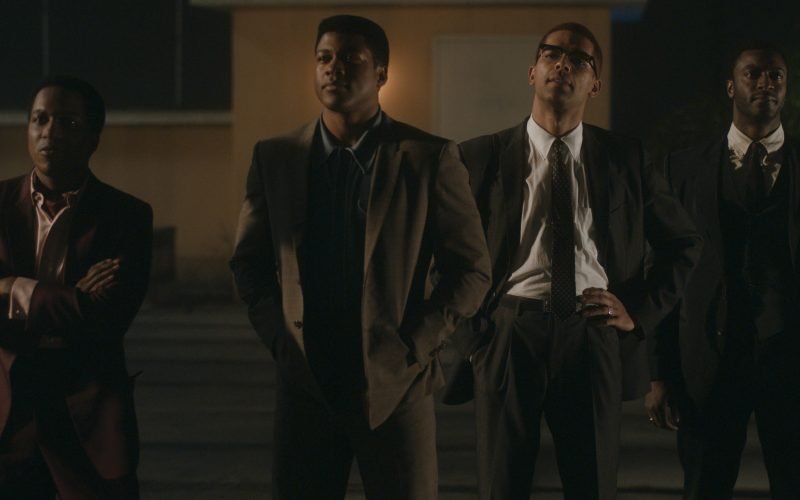 On January 15th, the movie will be on Amazon Prime Video for the world to see. In the film’s press release it states, “It looks at the struggles these men faced and the vital role they each played in the civil rights movement and cultural upheaval of the 1960s. More than 40 years later, their conversations on racial injustice, religion, and personal responsibility still resonate.”

One Night in Miami will likely be up for award consideration, at the upcoming shows celebrating achievements in acting and Hollywood. This movie will be worth seeing.