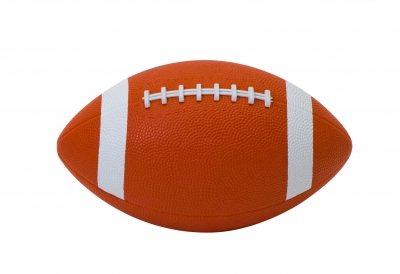 We may be in the middle of March Madness and on our way to the Final 4, but across the country college football teams are partaking in their annual spring football game. We are getting close to the regular season being five months away.

We discuss the following games: Florida vs. Tennessee, Oklahoma State vs. Pittsburgh, Texas vs. USC, Ole Miss vs. California, Miami vs. Florida State and Louisville vs. Clemson.