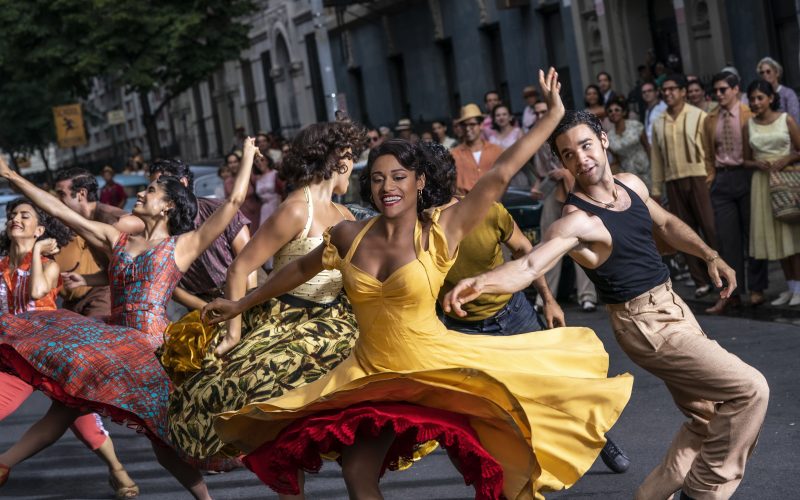 Tonight is the 94th Academy Awards. The awards ceremony will take place at the Dolby Theatre in Hollywood, California.

Above is a picture of actress Ariana DeBose from her role in Steven Spielberg’s remake of the musical West Side Story. She has been nominated in the Actress in a Supporting Role category. Some in the entertainment media believe she is the favorite to go home with Oscar tonight.

That award was won in 2010 by past CYInterview guest Mo’Nique, for her role in the film Precious. The actress and comedian was presented her Oscar by the late Robin Williams.

We had a lengthy CYInterview with Mo’Nique during her comedy residency here in Las Vegas in 2019. You can listen to that CYInterview by clicking here.

Now, let us turn our attention to Best Picture. Due to its recent award season successes, some believe the film CODA is the favorite to walk away with the Oscar. The movie is about a child who is the only member of her family who can hear. The rest of her family members are deaf. We have not seen CODA, but it sounds like a touching film.

The Oscars take place tonight at 8:00 PM Eastern Time on ABC. Will you be watching?