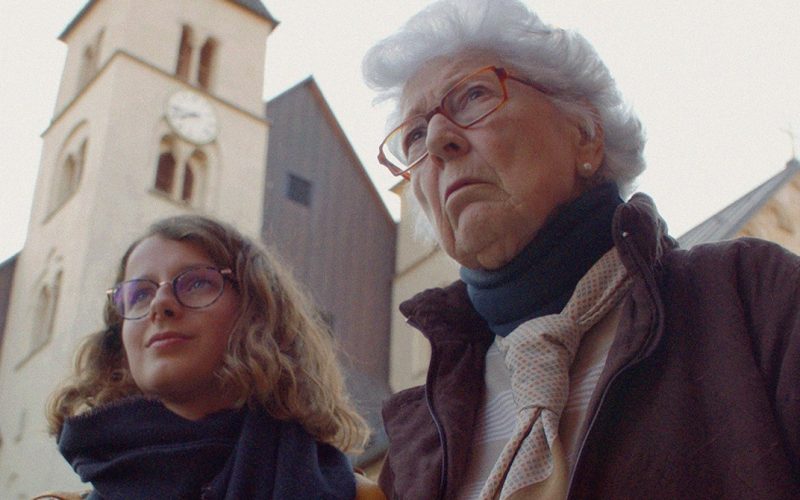 Tomorrow is the 93rd Academy Awards. We are just hours away from Hollywood’s biggest night, which will take place in Los Angeles. There will be two sites for the awards show, Union Station and The Dolby Theatre.

Prior to this year’s Oscars, CYInterview had a chance to speak with some of the people behind two Best Documentary Short Subject nominated films. Those films are A Concerto is a Conversation and Colette.

You can see our CYInterview with director Ben Proudfoot, who worked with Co-director Kris Bowers on A Concerto is a Conversation by clicking here.

You can see our CYInterview with director Anthony Giacchino and producer Alice Doyard, for Colette, by clicking here.

Congratulations to all the nominees this year. You gave the world some much needed distractions as we dealt with the coronavirus pandemic.

The above photo is of Colette Martin-Catherine and Lucie Fouble, from Colette. The photo below is of Horace Bowers Sr. in A Concerto is a Conversation.