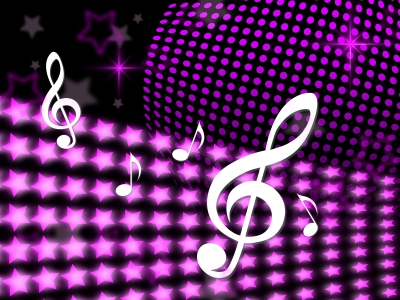 In recent years, the Grammys has returned to must see viewing status, owing to an emphasis on performances. Seemingly, people want a main course of big acts performing with a side dish of award show speeches, not vice versa.

A good example of a big act making for compelling viewing would be Beyonce’s performance at this evening’s show, televised from Los Angeles. Introduced by her mother, Tina Knowles, Beyonce’s performance reminded me of the kind of production that the late, great Michael Jackson would have staged. It was mysterious, unique and will go down in the pantheon of memorable Grammy moments.

From what I saw, an instant positive reaction rippled through social media owing to Ms. Knowles performance of Love Drought.

Adele, Bruno Mars and a host of other music luminaries turned in powerful performances as well. Tributes and moments taken for Prince, George Michael and David Bowie, all gone too soon, remind us that music and musical talents from the past continue to fundamentally inspire some of today’s biggest performers.

Musical stars truly shine on the Grammys, making it a television show worth watching, year in and year out.